This isn’t a rant about unbelievers.  This is information, quite literally, about poo.  Dung.  Scat.  Best not to be reading this with your meal.

Every living thing has excrement.  Even plants emit gasses they don’t use.  All biological animals excrete scat, and generally this scat is composed of about three-quarters water and one quarter waste.  Of that solid quarter, about a third is dead bacteria, a third is fibre, and the rest is a mix of fat, cholesterol, live bacteria, proteins and salts, and occasionally, undigested food or other ingested matter.  This is a wealth of information about the source of the sample.

Cryptozoologists have for too long ignored the value of droppings.  In an exhaustive search for photos and footprints, we have literally ignored what might be stuck to our shoes.  Does Bigfoot build a nest?  Does Nessie eat fish?  Is Mothman a bird?  All of these questions, in addition to whether or not these creatures even exist, can be answered via meadow muffins.  Finding Bigfoot may be much more simple than getting that great video or finding a corpse—we simply assume that, if he exists, then he must poo.  Birds do it.  Bees do it.  Even educated fleas do it.  If we collect it and analyse it, we have irrefutable proof.  It’s really quite easy to identify poo, and relatively inexpensive to have it further analysed in a lab if necessary.

When in the field, watch where you step and take photos of what 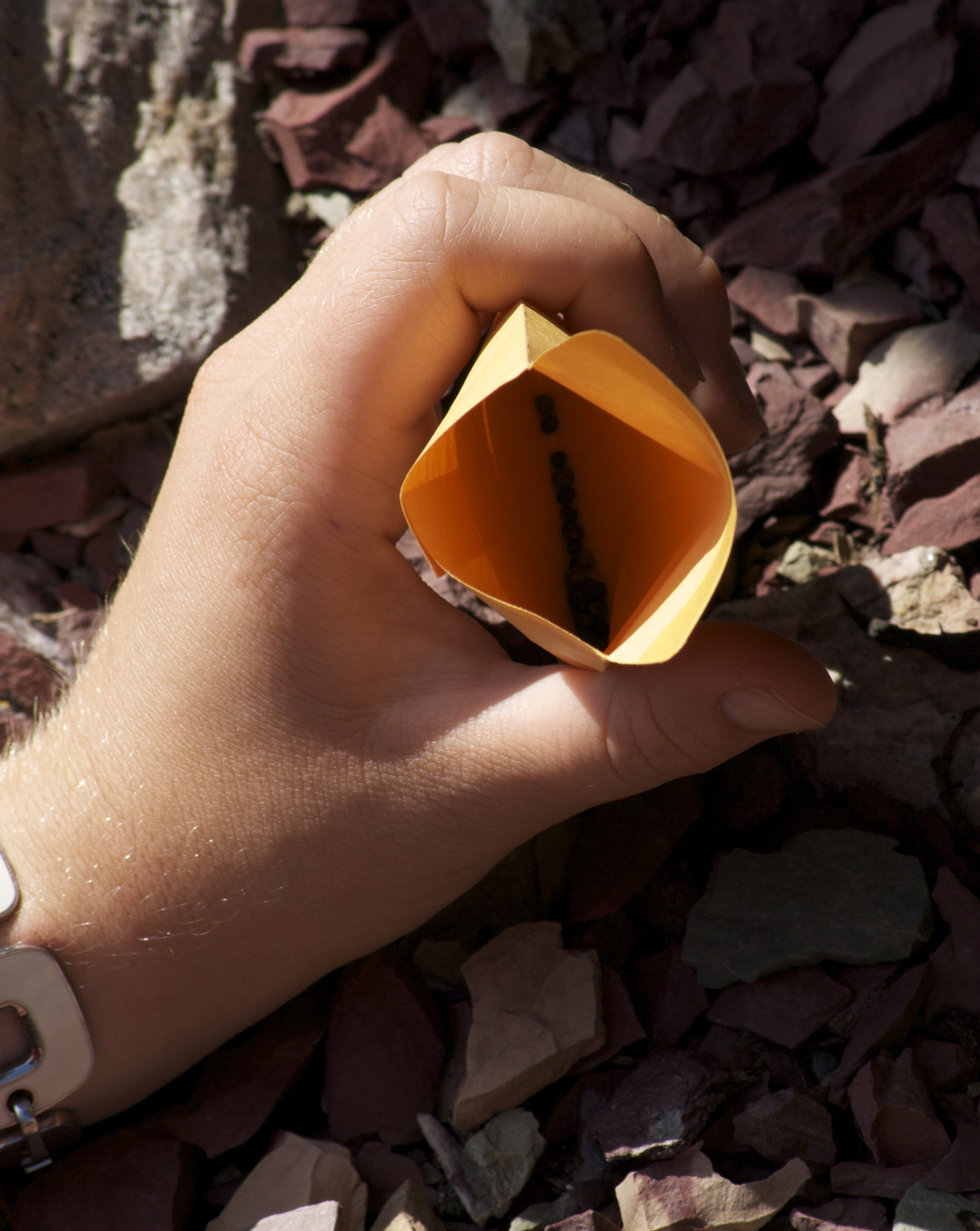 you are avoiding stepping in.  Many animal types can be easily identified by their droppings.  There are several books and websites with good graphics to help educate you on what to look for.  Here’s an example:  If you are in the forest and assuming that Bigfoot is mostly human, you would look for droppings that look like what comes out of humans.   This would immediately rule out deer, coyote, etc. as their dung is different in shape and consistency.  If you assume he is mostly bear, his excrement should look tubular and probably larger than human.  If Old Yellow Top is more of a monkey, you would expect the feces to be lumpier rather than tubular.

Once properly collected, the analysis is even more telling.  What the animal has eaten will be evident, as will the holy grail of cryptid-seeking;  DNA.  In 2008, a 14,000 year old sample of dry feces was collected in the western United States and tested and through the presence of DNA,  the source was identified.  Further testing of mitochondrial DNA (DNA that is passed from the mother) revealed the pooper had a lineage tracing back to Asia.  That doggy-doodoo you are too lazy to pick up can be tested and tracked to your pooch.   Identifying Nessie as a Cadborosaurus may be as simple as analysis of the fecal strands floating in the lake or among the silt on the seabed.

Imagine what collecting a sample from an unknown creature will do to the world of science.  The tests on guano can be done from $50 to $5000 depending on the depth of study you require.  Certainly the first steps are to determine the kind of animal who shed the sample.  This will rule out 99% of your samples.  Only that one remaining sample would need further testing, once it has failed identification in the more general species tests.  If that one sample tests as something that is viable but as yet undetermined, the poo-tential is staggering.